In the UK, someone develops dementia every three minutes and it’s estimated that more than 900,000 people are currently living with the condition. The four main types of dementia are Alzheimer’s disease, vascular dementia, Lewy body dementia and frontotemporal dementia.

Possible theories of what causes dementia are often reported in the media, but with so many unknowns still existing about the condition, research efforts continue to help understand the causes and improve treatment and care for people living with dementia (PLWD) or their carers.

Here’s a look at some of the findings from recent research studies, and some that are still ongoing. 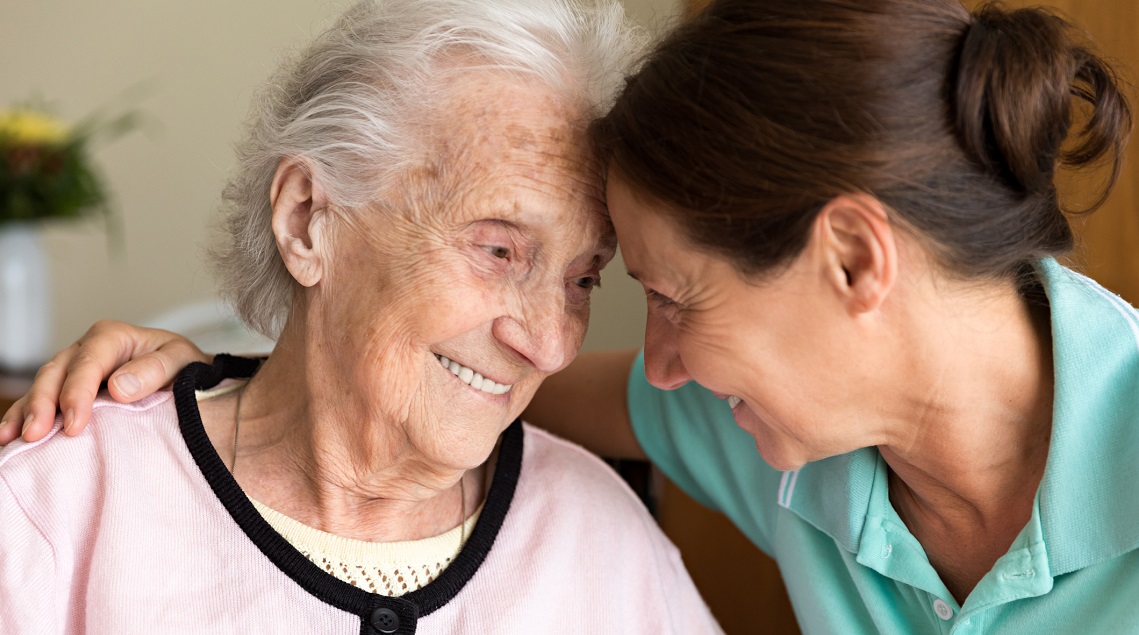 New Alzheimer’s drug may be significant for tackling dementia

Loneliness as a prediction of dementia in older people

The study, supported by the NIHR and the UK Economic and Social Research Council, gives researchers insight into how emotional and social connections may impact the progression of the disease.

People from ethnic minority backgrounds may struggle to access care 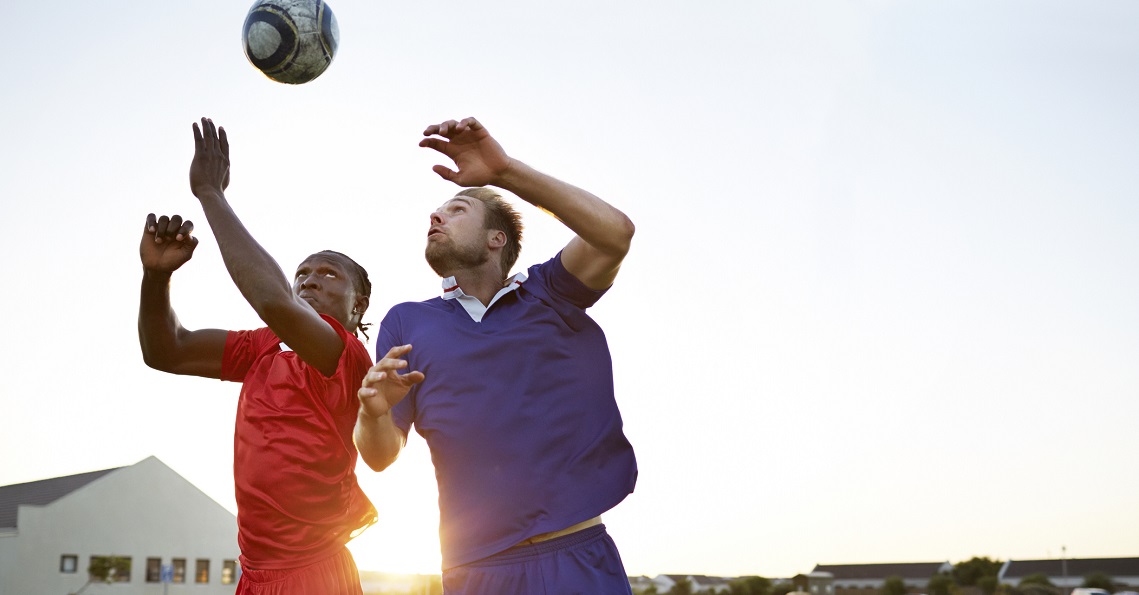