Episode 2: Finding your voice after a stroke

Read the transcript for this episode.

Background to this episode

“I could talk about public involvement forever. Working with the public involvement group was the absolute highlight of the study for me  -  they kept me going when the research seemed really tough. They were the people who were saying “This is really important for people like me. We’re behind you. This is what we need.” Dr Rebecca Palmer

This podcast talks about aphasia which is a language and communication disorder usually caused by damage to the left side of the brain, most commonly after a stroke.

Around 110,000 people in England have a stroke each year.  About a third of survivors will have aphasia.  Between 30 and 43% of those affected have symptoms in the long term which can vary between individuals.

Speech and language therapists work with patients and their carers to help them improve their speech and use alternative ways of communicating, but people with aphasia often want more therapy than is available.

Most people make some improvement with speech and language therapy, and some people recover fully. However, speech and language therapy is resource-intensive can be difficult to obtain in large doses over a long period of time in the NHS. Some small studies have suggested that computerised therapy might be an effective way to provide additional therapy for those who need it.

The study shows that adding computerised speech and language therapy to the usual care can have some benefits for people with aphasia and is a relatively low-cost treatment. The study recruited 278 adults with aphasia from 20 NHS trusts in the UK.

In this episode, we talk to Dr Rebecca Palmer about the Big CACTUS study and what she learnt. 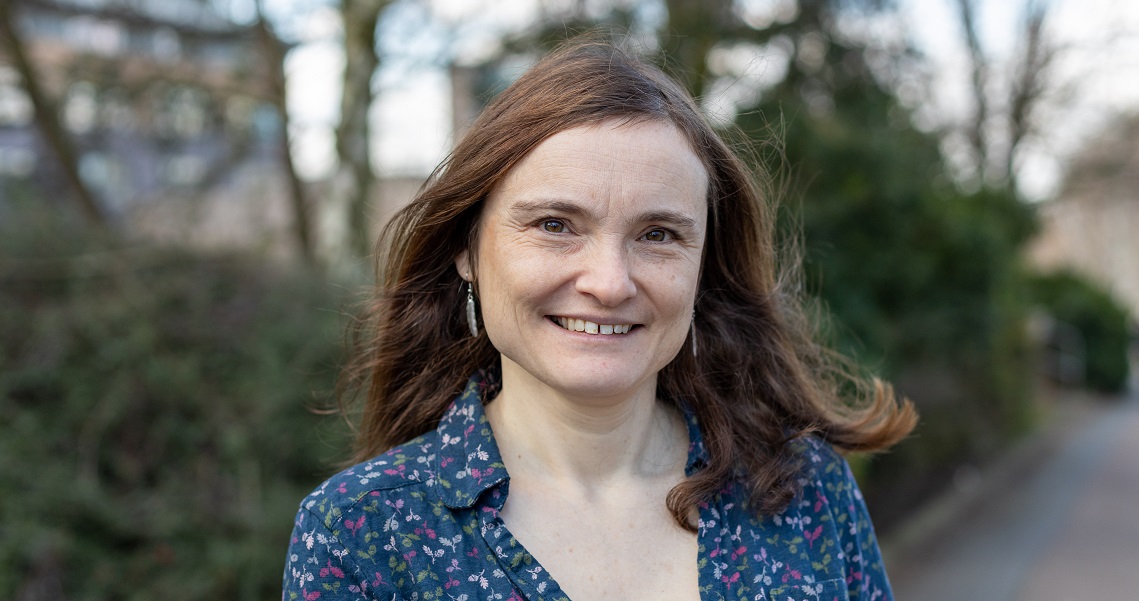 Dr Rebecca Palmer is a Reader in Communication and Stroke Rehabilitation at the University of Sheffield.

She qualified as a speech and language therapist (SLT) in 1999 and gained her PhD from the University of Sheffield. She worked as a Specialist Speech and Language Therapist in stroke care in Sheffield. She also worked the Trent Stroke Research Network for 6 years, building research capacity in allied health professionals.

Rebecca was Chief Investigator of the NIHR funded research study featured in this podcast episode. 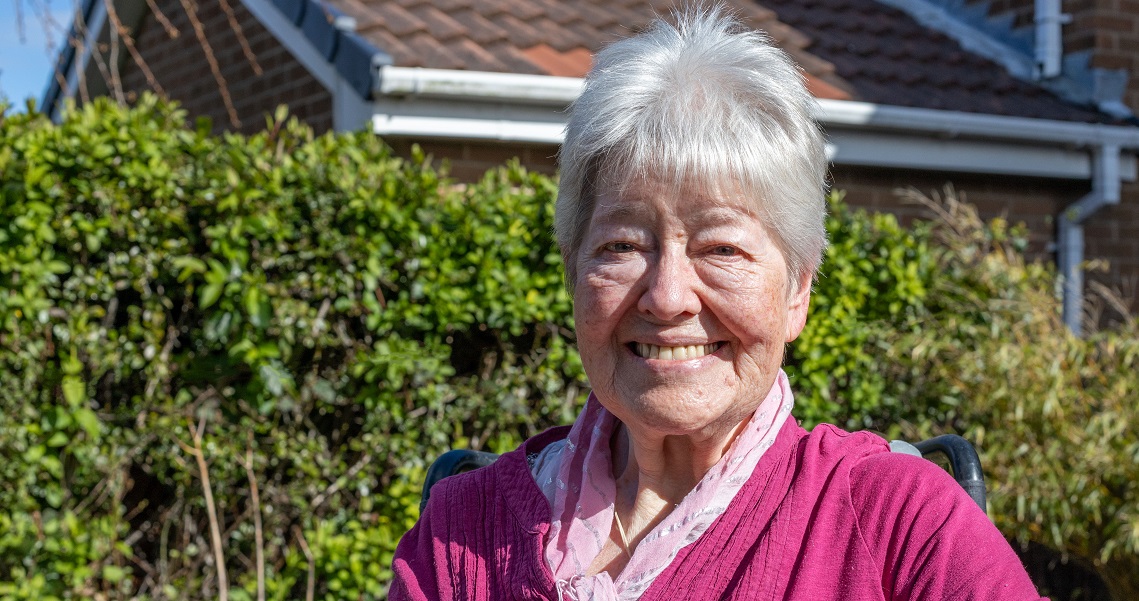 Christine was a participant in the study that features in this episode, and lives in South Yorkshire.  She played an instrumental role in shaping the way the study was designed and how the results were communicated to participants and others with aphasia.

Aphasia - is a language disorder caused by damage in a specific area of the brain that controls language expression and comprehension. Aphasia leaves a person unable to communicate effectively with others. Many people have aphasia as a result of stroke.

Computer treatment is computer-based language therapy programs for individuals with aphasia that can be specific, designed to target a particular communication difficulty and tailored to individual needs.

Dr Jane Mortley is a speech and language therapist passionate about aphasia and using technology. She designed and developed the StepByStep computer software programme used in this study along with Peter Mortley.

The views expressed in this podcast are those of the author(s) and not necessarily those of the NIHR or the Department of Health and Social Care.