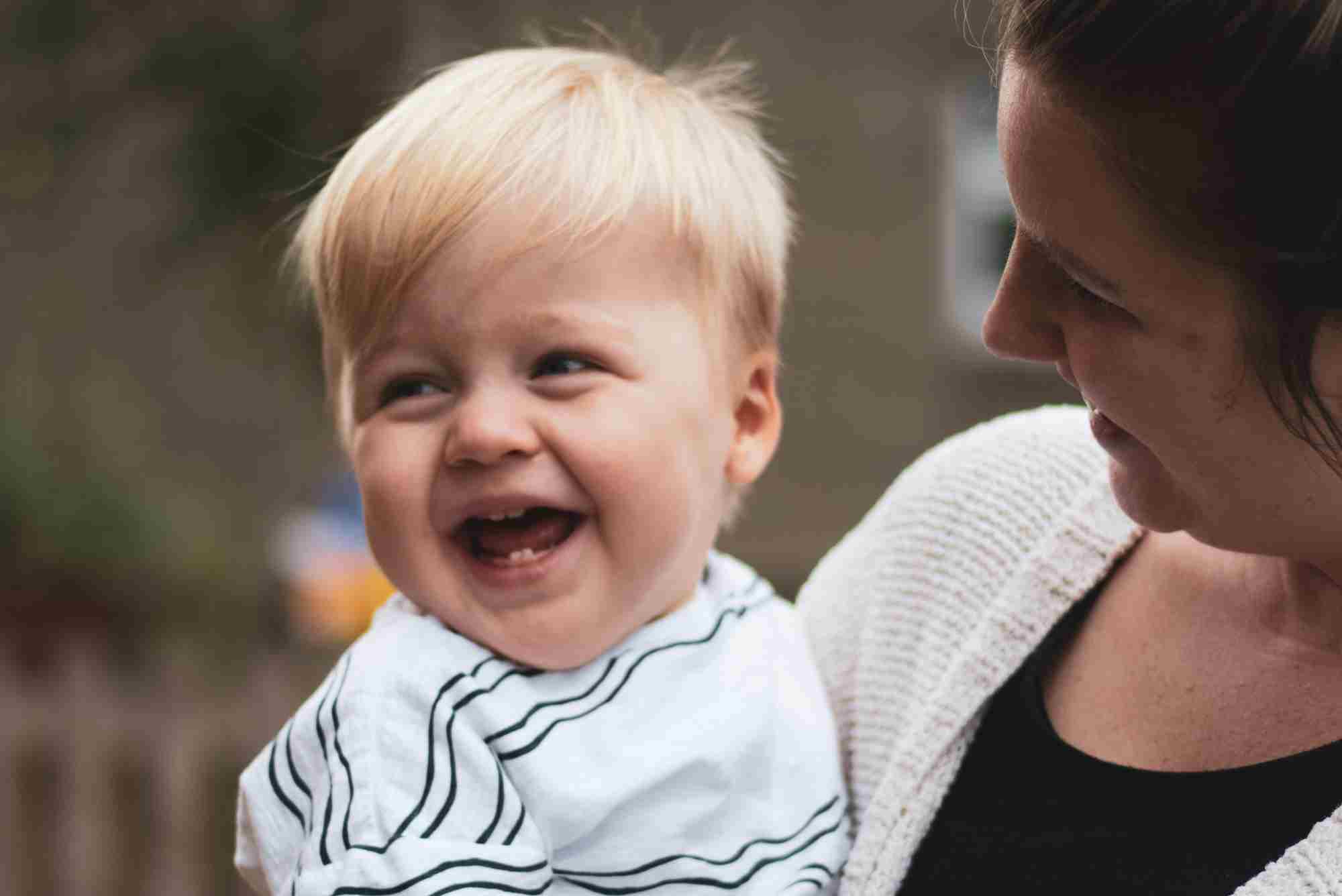 A family whose son was born more than 15 weeks early have spoken of their pride at taking part in clinical research which will help future premature babies.

Harry Murdoch was born to Stephanie George, 27, and Lee Murdoch, 30, at Lancashire Women and Newborn Centre, in Burnley General Teaching Hospital, on 16 November 2016.

Having enjoyed a normal pregnancy, Stephanie was expecting to give birth around the typical due date of 40 weeks.  It was her first child and the couple had no family history of premature births.

However, with little warning, Harry was born at only 24 weeks and five days – putting him in the category of “extremely pre-term”.

From the outset, he was treated for a range of complications in the Neonatal Intensive Care Unit (NICU).

These included bleeds on the brain, sepsis, meningitis and a disease of the eye called Retinopathy of Prematurity (ROP). Harry also required 10 blood transfusions and a platelet transfusion.

Stephanie and Lee were told their son had only a 50-50 chance of survival, while doctors also had to make them aware most surviving 24-week pre-terms have lasting disabilities.

Stephanie, a student nurse, said: “We were terrified and didn’t know if he would live. We were given the statistics and the doctors had to be completely honest with us.

“He had reams of medical problems and it was like every body system was encountering problems because Harry’s body was effectively being used way too early.”

Shortly after the birth, one of NICU’s research nurses approached Stephanie and Lee about the possibility of Harry taking part in a research study called Planet-2.

Planet-2 is an abbreviation for Platelets for Neonatal Transfusion 2. It is part of the National Institute for Health Research (NIHR) Clinical Research Network (CRN) portfolio of studies being carried out to constantly improve treatments and patient outcomes.

This particular study is helping medics to better understand when to give transfusions of platelets to premature babies with low platelet counts.

After being given a comprehensive explanation and assurances over their son’s health, Stephanie and Lee agreed to Harry taking part.

Stephanie said: “The medical team were fantastic at going through all the details and allowing us to make the best possible informed decision.

“We were given a lot of information and our research nurse assured us they would never put him at any increased risk and that he would be really closely monitored.

“Ultimately, we kept thinking about all the children in the past who were born early; who took part in studies and helped researchers learn more about treating premature babies.

“Without those babies taking part in research, today’s amazing treatments wouldn’t exist and Harry simply wouldn’t be with us. I get emotional just thinking about that.

“It’s nice for us to know that Harry taking part might help future families who find themselves in the same position we were in.”

Harry’s condition stabilised under the care of the NICU team, who monitored his progress and recorded vital medical data that has fed into the overall findings of the study.

Despite a dip in his platelet count at two-months-old, Harry thankfully did not require another transfusion and his overall health improved little-by-little as the weeks ticked by.

His parents were finally able to take him back to their home in Haslingden on 8 March 2017, exactly 16 weeks after he was born.

Though initially he still needed oxygen support at home to support his under-developed lungs, Harry was taken off O2 in September 2017. Now – 12 months after being discharged from hospital – he weighs a healthy 23lbs. He is making good progress and his doctors are delighted with his health.

Stephanie said: “He has suffered a bit with colds, but in terms of his development, he just keeps surprising us.

“With a birth as premature as Harry’s, it really was like a rollercoaster. At the beginning, everything was bad, but then he’d have a few good days. Then when we thought he was in the clear, something else would go wrong.  But we couldn’t have been in better care and since he came home we have been really well supported by Harry’s consultant and the community teams from NICU and paediatrics.

“To any parents in our position considering taking part in research, I would just give them an honest account of our experience; that Harry was very well looked after, carefully monitored, and we felt supported by the staff every step of the way.

“We feel proud to have given something back.”

Doctor Andrew Cox, consultant paediatrician at East Lancashire Hospitals NHS Trust and the site’s Principal Investigator for the Planet-2 study, said: “I am extremely pleased with how well Harry has done. He was extremely premature when he was born and babies like Harry are often extremely unwell and unstable.

“In cases Like Harry’s, we really appreciate the selflessness of parents who agree to enrol their unwell babies into clinical trials such as the Planet-2 trial.

“It is through their courage and wish to help others that vital research and improved care can be developed and so benefit the babies and their parents in the future.

“We have an active research interest here at East Lancashire NICU and I would like to thank all of the many parents who consent to their babies entering trials, and so contributing vital knowledge to the future care of sick babies.”

What is the Planet-2 study?

Platelets are the cells that help the blood to clot. Platelet transfusions are given to babies with low levels of platelets and signs of bleeding,

The aim of this study, which is funded and managed by NHS Blood and Transplant, is to better understand when to give transfusions of platelets to babies with low platelet counts and no evidence of bleeding.

Researchers have therefore designed the study to compare outcomes for babies transfused at two different platelet levels. Babies whose parents agree to take part are placed at random into one of two groups:

The study was conducted in 40 Neonatal Intensive Care Units in the UK, Ireland and the Netherlands.  Recruitment has now been completed, with baby number 660 being randomised in August 2017.

Tell us your story

Have you taken part in a research study? Do you want to share your story like the others on this page? Let us know by emailing bepartofresearch@nihr.ac.uk