How research revolutionised the landscape

Research has the power to change the way we diagnose, treat and manage many diseases. For people living with HIV (PLHIV) those changes have not only improved life expectancy, but also the quality of life for those who have been diagnosed.

The National AIDS Trust estimated that in 2019, there were 105,200 PLHIV. When the first case of HIV was diagnosed in the UK in 1981, knowledge about the disease was low and a climate of fear existed among clinicians, people who had been diagnosed and the general public.

As well as the stigma of the disease, people living with HIV faced an uncertain future with no medication available to manage HIV at the time and a high mortality rate.

In the late 1980s the first medications for HIV were fast-tracked after a failed cancer drug was found to partially stop HIV from multiplying in the body. The side effects of these medications alone included low blood count and liver problems, so significant further research was needed to identify more effective and tolerated treatments.

By the mid 1990s, researchers had developed new antiretroviral drugs which more reliably stopped HIV from multiplying in people with the condition. Combinations of such drugs, known as Highly Active Antiretroviral Therapy (HAART), became the new standard of treatment, but required people to take many different pills – sometimes up to 36 a day. 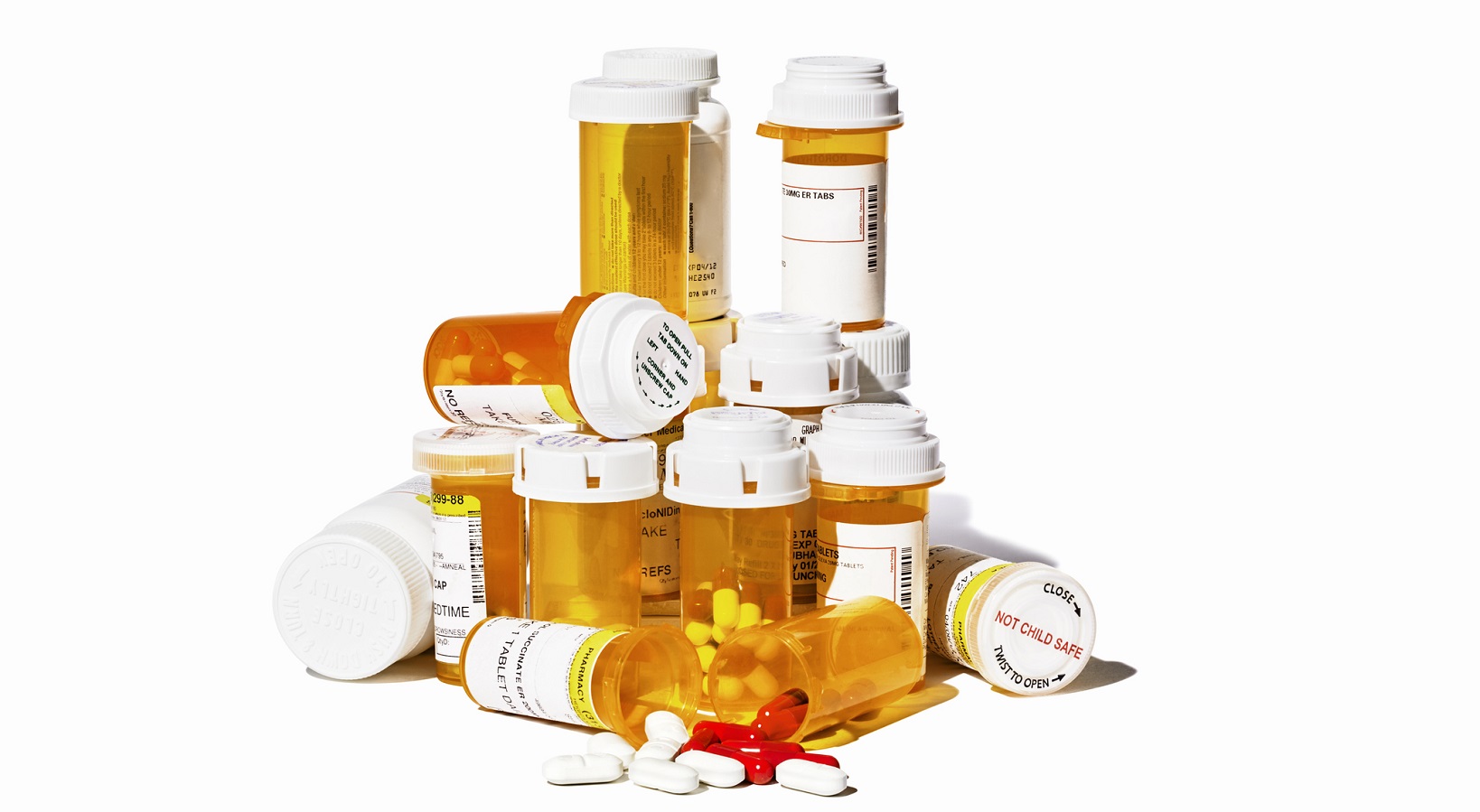 In the two decades since HAART, researchers have developed new drugs and treatment regimens for PLHIV. Some regimens only require one pill a day, longer-term injection treatments have been developed, side effects of regimens are much reduced, and although there is still no cure for HIV – people on antiretroviral therapy (ART) today can now expect to live long and healthy lives.

A continued effort in HIV research

ART is not the end of the journey for researchers. For World AIDS Day, we’ve pulled out some of the recent breakthroughs and research findings in treatment, diagnosis, the management of HIV and improving PLHIV’s mental and physical wellbeing.

This landmark study, funded by the National Institute of Health Research (NIHR), looked at transmission rates in couples of men who have sex with men (MSM), where one partner was HIV negative and the other was positive (also known as serodifferent) but was taking effective ART.

The study enrolled 972 serodifferent MSM couples from 14 European countries including the UK.

The study monitored the couples for a two year period between 2010 and 2018. Couples reported their sexual activity in a questionnaire every six months, and blood test were taken from both members of the couples on a 6 – 12 month basis, to test the negative partner for HIV and to record the viral load (the amount of HIV present in the blood) of the positive partner.

The evidence showed that zero HIV transmissions occurred from the HIV positive partners to their HIV negative partners. This ground-breaking research demonstrated that when on ART, and with a supressed viral load (to a level where it is undetectable in the blood) – PLHIV cannot pass on the virus.

Every year in the UK, there are approximately 4000 new cases of HIV diagnosed. This study, funded by the NIHR Grants for Applied Research, looked at whether initiating ART early after diagnosis could reduce the transmission of HIV.

Research focused on data from five NIHR-funded studies – including three cross-sectional surveys and the START (The Strategic Timing of AntiRetroviral Treatment) trial.

Looking at the data, researchers found that condomless sex between men who have sex with men (MSM) was found to have increased since ART was first introduced, leading to rises in transmission rates.

But with the subsequent developments in ART and the discovery that an undetectable viral load means there is no chance of transmission, the study found a need for increased testing among at-risk groups such as MSM, so that ART could be initiated earlier when someone was diagnosed with HIV. This would effectively cut transmission rates.

In sub-Saharan Africa, cervical cancer is still one of the leading causes of cancer deaths among women. HIV is a significant risk factor for cervical cancer. With funding from the Royal Society of Tropical Medicine and Hygiene, and a grant from the NIHR, researchers established an integrated screening service for PLHIV and cervical cancer.

Screening cards, which looked similar to the ones being used in HIV care for monitoring viral load, were developed and attached to the files of PLHIV.

Healthcare providers were notified of women due for screening and appointment dates. The cervical cancer screening rates in women who were HIV positive raised from 31% to 80% in the 10 months following the integration.

This initiative significantly increases the likelihood of detecting cervical cancer in women with HIV in sub-Saharan Africa, and researchers continue to focus on areas of improvement for the integration such as, health education, government support for screening and staffing and better screening follow-up mechanisms.

What HIV research is currently underway?

Though developments in HIV medicine mean that the virus and viral load can be suppressed and controlled, researchers understand that for PLHIV there are a number of other issues to address.

The NIHR is issuing a research award for “A person-centred Needs Informed model of Care for people with HIV (NICHE), to improve wellbeing, mental health and reduce socio-economic disadvantages and stigma”.

The aim of the study is to discover ways to better support PLHIV, who often suffer from poorer mental health and are still greatly affected by the stigma associated with the virus. The researchers will investigate whether a more person-centred approach to care, one-to-one coaching with health and wellbeing experts and support to make positive lifestyle changes, can help improve quality of life for PLHIV.

Get involved in HIV research

If you’re looking to get involved in HIV research, there are research studies currently looking for volunteers on this site.

The studies range from ones focusing on treatment and treatment regimens to looking at improving the quality of life for PLHIV, who also have other conditions.